What is science? And who owns it?

Be prepared. This might be a little bit of a rant.

Last night, an old colleague (and dare I say, mentor) of mine went on a long series of posts on my Facebook page. What started as a mild criticism of a turn of phrase turned into an all out war against me, a few authors, and some others. One of my favorite parts of the (well, conversation isn’t the right word) was when he said, “(name redacted) doesn’t know his ass from and acorn.” That’s a difficult discrimination issue, indeed.

But what got me was his assertion that Special Educators, with a tacit assumption of clinicians in general, are not scientists. According to him, scientists make discoveries, using the scientific method, that are disseminated in peer reviewed journals. Good scientists don’t waste their time writing books because the academy sneers at them.

Sir, I think Gallileo and DaVinci would disagree with you on many of these points. And so do I.

Let’s begin by defining science, shall we?

According to Dictionary.com, science is:

Let’s take a definition from behavior analysis for balance. I happen to have the third edition of Strategies and Tactics of Behavioral Research by Johnston and Pennypacker on my Kindle. I probably shouldn’t say that too loudly – do they allow people like me to read it? The link is to the fourth edition.

They define science in several chapters, and I’ll try to sum it up as best I can.

In fact, Johnston and Pennypacker are very clear that science is not limited to research, peer reviewed journal articles, and academic accolades. They do concede, however, that the practitioner is limited in their generalization of findings for a number of reasons. These include limitations in the selection of questions and the degree that they can control their environment for extraneous variables.

In the end, though, behavioral science comes down to this fundamental question: what are the contingencies that control behavior?

So, basically, if I’m collecting data, trying to control for extraneous variables, using the scientific method to the level the environment allows, and making decisions based upon those data about the contingencies that control behavior – I’m a scientist. A scientist-practitioner, but a scientist nonetheless.

Oh, here’s a gem: “The key to understanding how science works lies in acknowledging that scientists are behaving organisms. As such, there is no evidence that scientists are generally different from other people. In other words, they are not any smarter or more logical than others who earn advanced degrees (Mahoney, 1976, as cited in Johnston and Pennypacker, 2010. Regrettably, I don’t have the page number since I’m working from a Kindle).” So it might be in your best interest to, I dunno, take it down a few pegs.

Also, I’m having trouble understanding how a person who hasn’t interacted with the people he’s attacking in the flesh for many years can make judgements about our behavior, if the scientist is data- and observation-focused.

As another friend said, painting all practitioners in a corner as the same flies in the face of a functional approach to human behavior. As behavior analysts, what a behavior looks like is secondary to how it operates on the environment. So, do all clinicians practice in the same manner using the same methods? Seems implausible to me. Maybe it doesn’t matter what we call it, as long as we do it?

Also, attacking people for their successes and insulting them are logical fallacies. Using this post by the UNC Writing Center, oh, there were so many problems with what was said last night:

So, Dear Doctor, I shall continue to call myself a scientist. Because of, and in spite of, what you say.

Hi, I'm Chris. I provide coaching to faculty members (professors, lecturers, and adjuncts) who are looking to get healthy and beat burnout. As an Associate Professor myself, I've been there, and I get it. 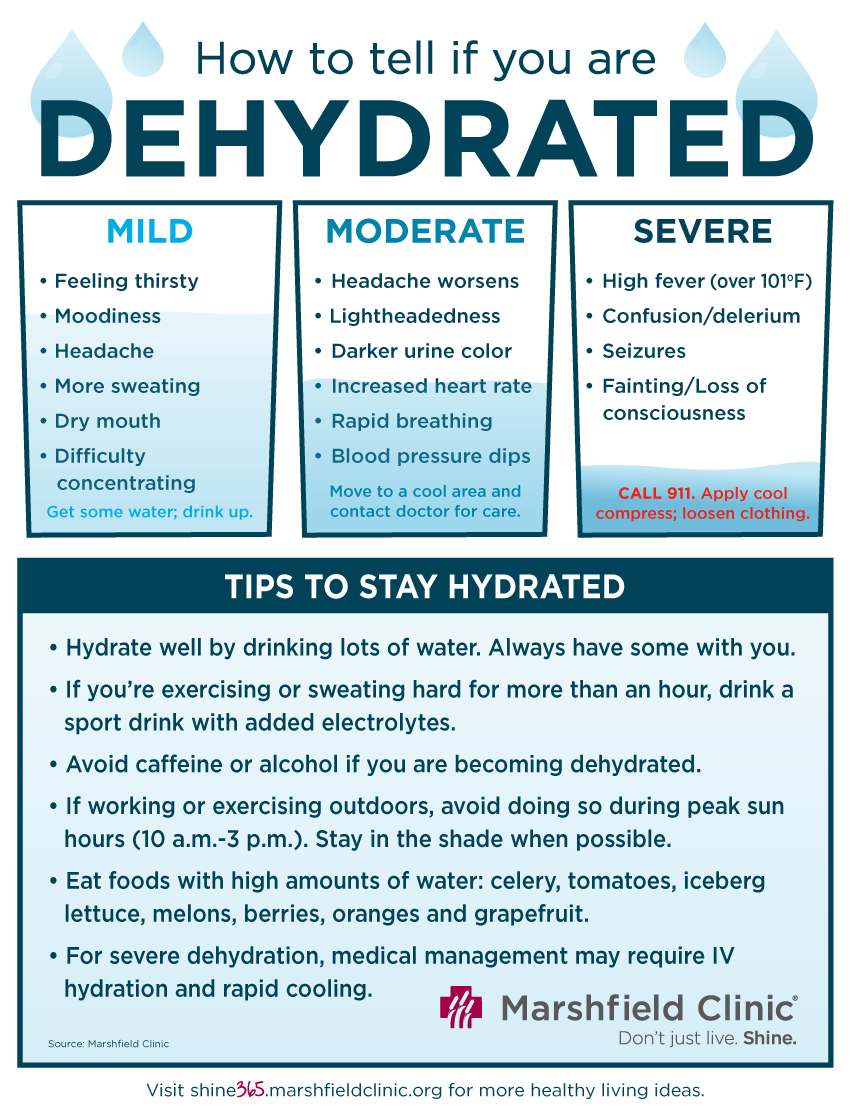 Interested in taking a step towards a healthier you in 2022? Join our FREE water challenge! (Did I mention it’s free?) See Water Challenge for more information! Please follow and like us: 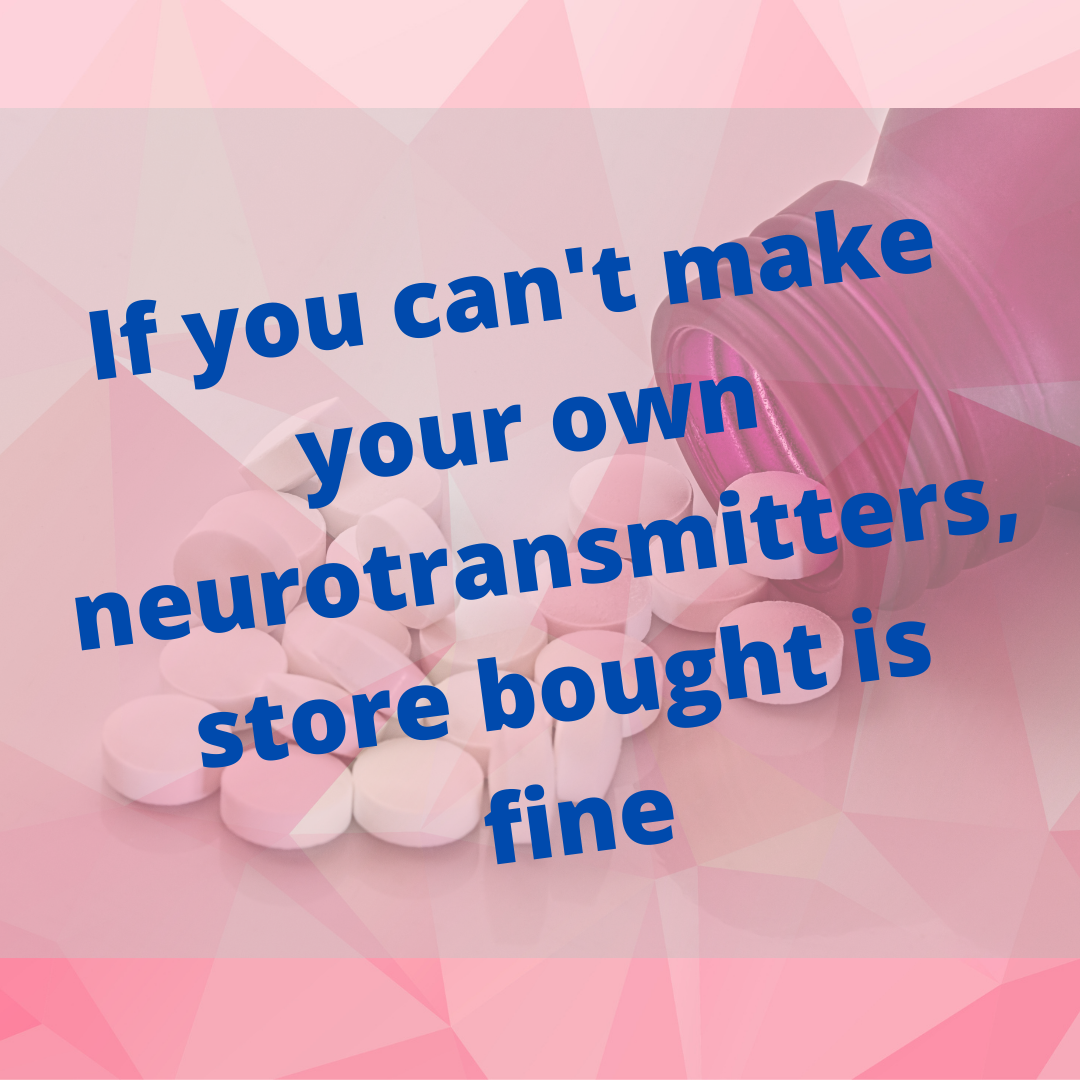 SSRIs, Weight Gain, and the State of the Evidence

Considering the shame and stigma around mental illness and mental health in general, I’ll come out and say it: I have clinical depression, anxiety disorder, binge eating disorder. As a result, I take medications to Read more… 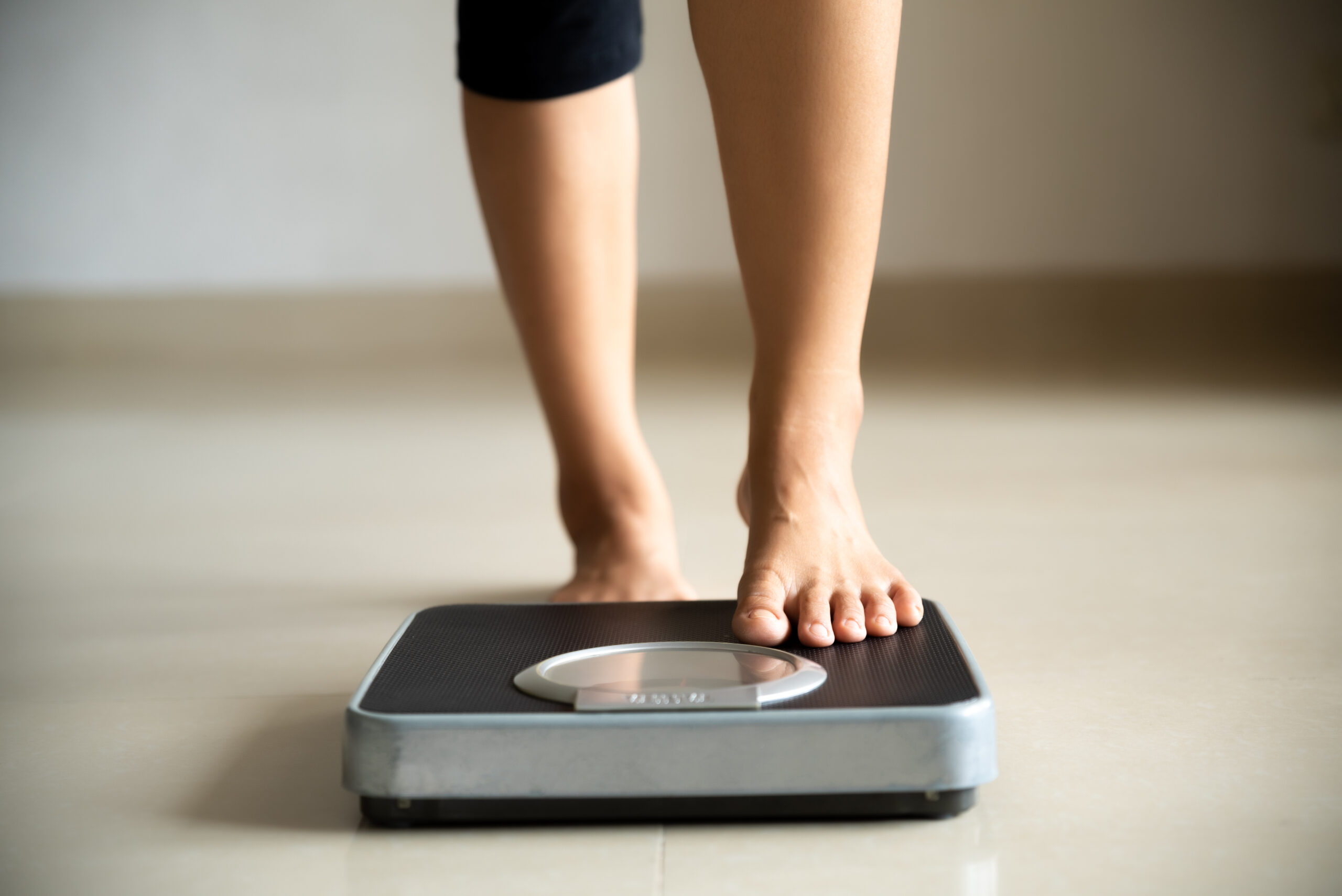 Stress, COVID, and Why You Can’t Shed those Pounds (hint: it isn’t willpower!)

June, 2021 update: I realized I published this one in haste and it has links to blogs that I’m made sound like evidence. As we know, blogs are not good science, but are nice ways Read more…